London Town ’54 is a collection of photographs taken in London in the late summer of 1954 by Hans Richard Griebe, a German attending a six week course in conversational and colloquial English at the London School of English. 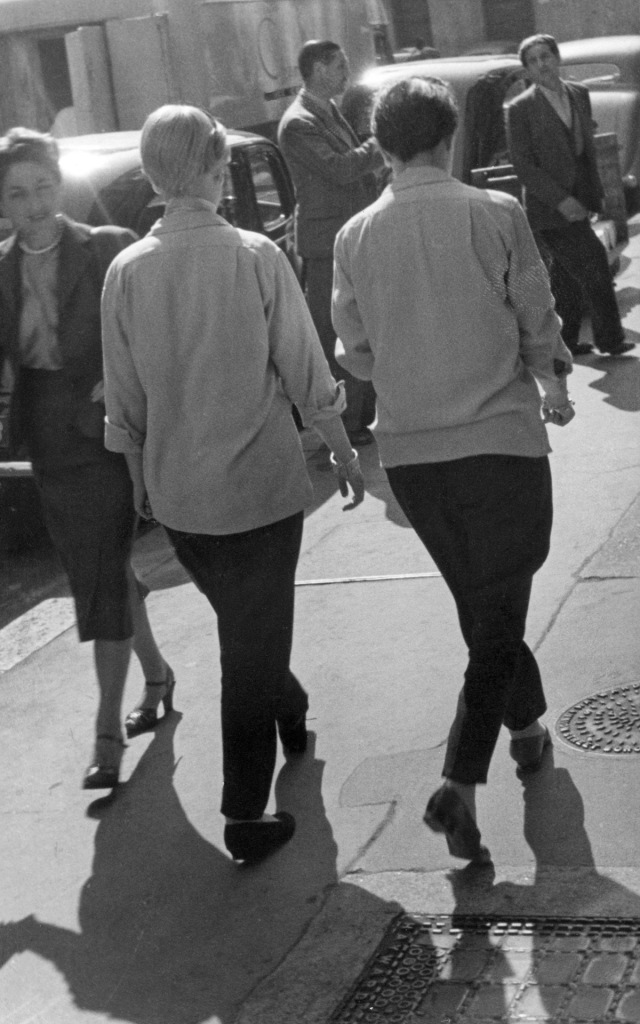 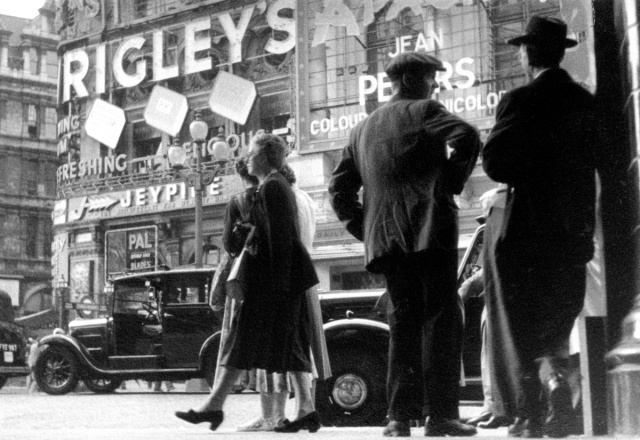 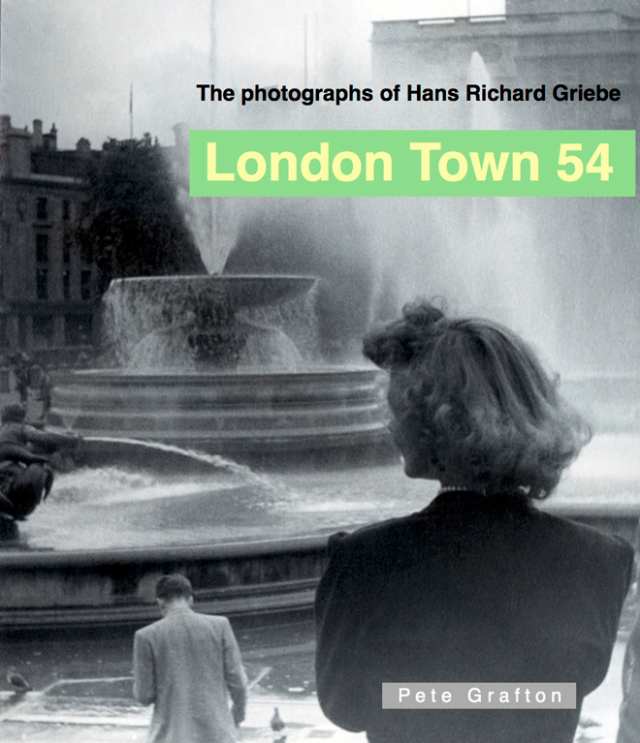 London Town ’54 along with You, You and You! and Len: Ownest Darling Girl completes a loose trilogy that looks at the experience of life in Britain between the 1930s and into the early 1950s.  London Town ’54.